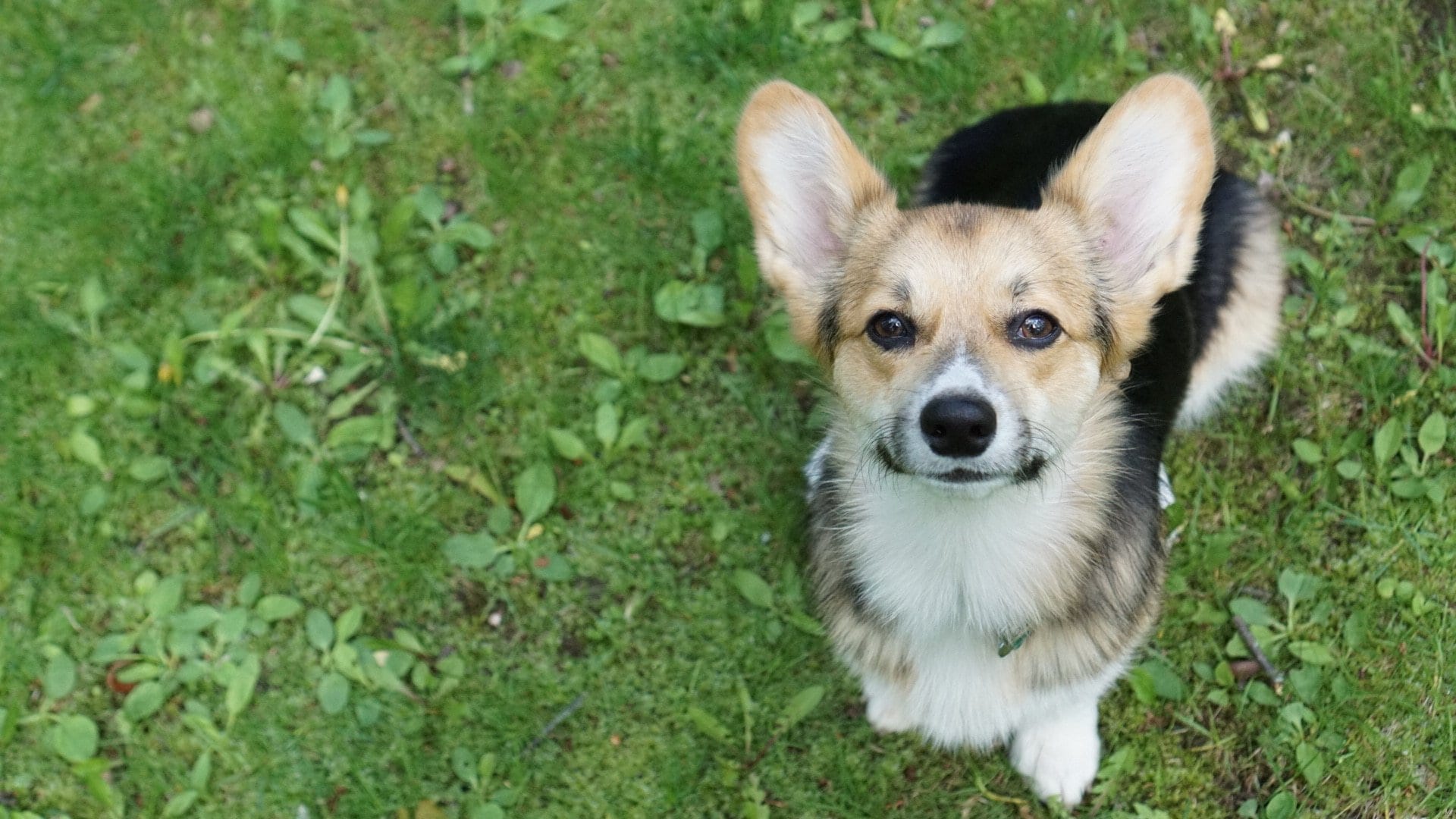 Lottie: June Pet of the Month

Meet Lottie. She is an 11-month-old tri-color Pembroke Welsh Corgi with loads of personality. Her birthday is June 22, and she’s already experienced so much in her short time on this earth, including having a beer named after her! (It’s ironic that she is featured on a “tall boy” beer can because, well, she is vertically challenged. Just don’t tell her that.)

Regardless of her stature, when she’s off leash, she shows that she has plenty of “hops” – as her favorite activity is running around and jumping on and off couches. She’s recently discovered how fun tennis balls are and has learned to play catch (including throwing it back)! Other favorites include crunchy water (snow), hot dogs, and string cheese. And honestly, anything edible.

She also has some dislikes, which include but are not limited to: suitcases, sewers, large orange cones, baths, and skateboards.

Lottie also has a multitude of names which she responds to, like Lottness Monster, the Lottinator, LotBot, Lottie-dah, and Stumpers. If you see her walking around in West Bucktown, say hello! She loves meeting new people. 🙂 She misses her UrbanTailz fam and is honored to be the June pet of the month!